Introduction to Hamilton, Ontario
Hamilton (2011 population 519,949; UA population 670,580; CMA population 721,053) is a port city in the Canadian province of Ontario. Conceived by George Hamilton when he purchased the Durand farm shortly after the War of 1812, Hamilton has become the centre of a densely populated and industrialized region at the west end of Lake Ontario known as the Golden Horseshoe.

Rich in history and culture and surrounded by spectacular nature, Hamilton, Ontario is a city like no other. Unique for its distinctive urban feel and vibrant arts and culture, Hamilton also boasts deep roots and a proud history. Bounded by the picturesque southern shores of Lake Ontario and the lush trails of the Niagara Escarpment, a UNESCO World Biosphere Reserve, Hamilton offers incredible access to conservation and recreation lands, amazing waterfalls, and is a natural playground for cyclists, hikers, boaters and outdoor adventurers. 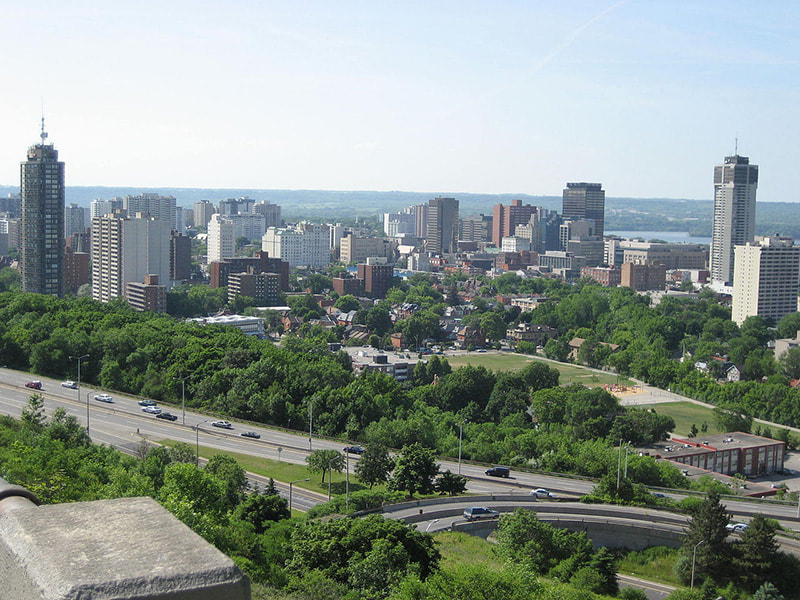 Geography
Hamilton is located in Southern Ontario on the western end of the Niagara Peninsula and wraps around the westernmost part of Lake Ontario; most of the city, including the downtown section, is on the south shore. Its major physical features are Hamilton Harbour, marking the northern limit of the city, and the Niagara Escarpment running through the middle of the city across its entire breadth, bisecting the city into 'upper' and 'lower' parts. The maximum high point is 250m (820') above the level of Lake Ontario.

Climate
Hamilton's climate is humid-continental, characterized by changeable weather patterns. However, its climate is moderate compared with most of Canada. Hamilton's location on an embayment at the southwestern corner of Lake Ontario with an escarpment dividing upper and lower parts of the city results in noticeable disparities in weather over short distances. July average of exactly 22.0 °C (71.6 °F).

Attractions
Hamilton boasts endless experiences for the most discerning traveler. Take an exhilarating trip through nature's most beautiful work at the Royal Botanical Gardens; commemorate one of Canada's most pivotal moments during the Bicentennial of the War of 1812; set your sights on Canada's living military history at the Canadian Warplane Heritage Museum and the HMCS Haida; drive through African Lion Safari's animal game reserves and get up-close with Lions and Giraffes; wander through one of the finest collections of art in Canada at the Art Gallery of Hamilton; take a leisurely stroll through the stalls at one of Hamilton's local farmer's market; find your sense of play at top-ranked golf course, or catch future stars in action at a Hamilton Bulldogs AHL game.
​
Information provided by Tourism Hamilton. For more information about Hamilton please visit the Tourism Hamilton website. 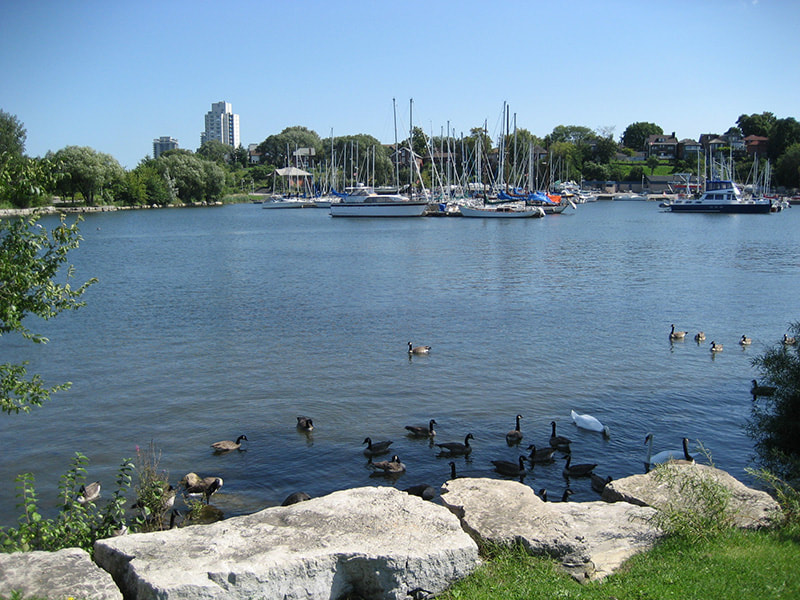