Introduction to Oakville, Ontario
Oakville is a suburban town in Southern Ontario, Canada. Located in Halton Region, on Lake Ontario, it is part of the Greater Toronto Area. As of the 2011 census the population was 182,520.

Nestled on the shores of Lake Ontario, Toronto to one side and Hamilton to the other, the beautiful Town of Oakville is known for its picturesque harbours, vibrant shopping districts, active arts community and some of the best dining options in the Greater Toronto Area.

Oakville was founded in 1857 by Colonel William Chisholm, who purchased the land at the mouths of the 16 Mile and 12 Mile (now known as Bronte) Creeks from the Mississauga people and left development of the lands to his son, Robert Kerr Chisholm, and brother-in-law, Thomas Merrick. Blessed by two natural harbours and shores dense with trees, ship-building and timber became important early industries. 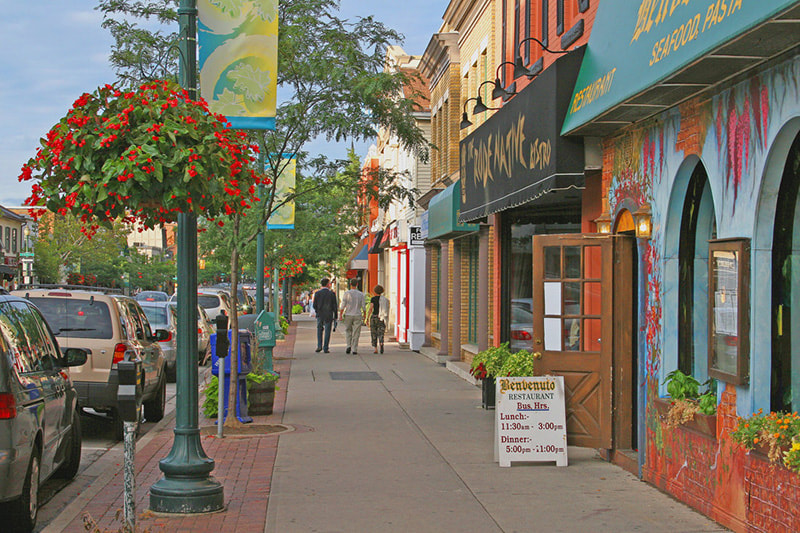